Building the Confrnz App and Progress Building a Virtual Conference Written by Patrick on March 27, 2020

Livestream by Patrick Delaney. An archive of this livestream will appear approximately 10 minutes after completion.

I’m switching the topic up today. The topic was originally scheduled to be about, “Computational Genetics and the State of the Speed of Vaccine Design. Possible to Create an IoT COVID19 Sensor?” – we have rescheduled that for a future week.

In today’s video we shared some insights on how we’re building and marketing the virtual conference. This is really a bunch of proprietary information that I probably should not be sharing too widely – but I don’t think there is a massive number of people following this blog right so I’m not too worried about it. It would be great if you read this to drop me a line and let me know if you have any thoughts on how we can better build out this conference to your liking.

In today’s video above I talk about the following:

About the Discord App / Show Floor

I have been running conferences for five years and there are two main benefits that I typically hear from attendees over that time period which I am looking to try to achieve in a virtual format:

While the transference of knowledge in a virtual space is fairly well established, particularly in a technical sphere, what is less certain is the, “floor session,” part of the show – the capability to meet, network and talk with others.  This is a newly explored space within the digital realm, and humanity has been thrust right into the crux of it.  While there is absolutely no substitute for physical contact, we are now living in a time when physical contact is in a sense, “risky and illegal,” and as such it is our job to really try whatever we can to build technical solutions as a substitute.

Bringing people together within a massive Discord app on an event day may be one way to help make this happen.  However the Discord app in it of itself may not be enough – while Discord does allow seamless voice and text chat, there’s still the question of face-to-face interaction and interface.

From what I can tell over the last couple of weeks the way that people have achieved face-to-face work and interaction has been via a vast array of webinars and meeting applications.  So one question that comes up is – do we force people into a particular paradigm?  Do we force people to download one particular app and depend upon what?  What if someone is using Skype because it is sponsored by their work?  What if someone is on an Enterprise computer that does not allow new software to be downloaded?  Our thought is – it should be a laissez faire system and allow people to choose however they wish to accomplish point-to-point interaction.  Why introduce and build new software when there are already so many established solutions?  This appears to be similar to how things work in, “real life,” in that at a conference there are many different ways that people choose to talk and follow up with each other – the conference organizer does not, “mandate” that everyone only exchange information and talk to each other in a particular way – attendees have freedom of choice.

So basically, the Discord App acts as a show floor, while people can send each other Zoom and Go-To meetings and Skype invitations as they so choose and according to mutual technological capability.

About Marketing a Digital Event

Whereas a physical event has a geographic boundary and domain, a Digital Event is limited to the business model dictated by the ticket price that it can command and the cost of advertising to sell said tickets.  As such, we have been running multiple rounds of experiments to determine how people may best respond to a virtual event. 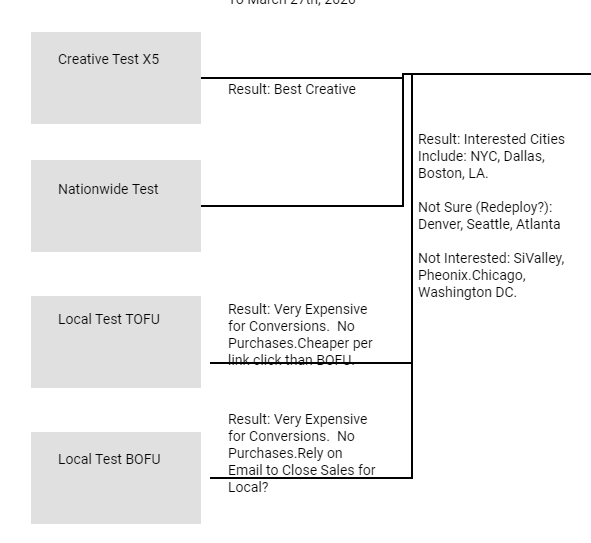 The first iteration of experimentation is the ad copy – which type of ads do people respond best to?  We created and tested five different variations against each other across multiple geographic domains.  The result of this test was a clear winner.  Often these, “winners” are the ones you may not expect to be the winner – that was the case in this experiment.  We took this, “winning graphic,” and duplicated it in further tests which we discuss below.

We deployed ads in key cities that we thought may have interest in our events based upon known, “tech sectors” within a particular region.  Some of the results for the first round of testing in terms of positive response were shown below.  Mind you, this was with mixed creatives, so running another test with a, “known winner,” creative may create more certain results. 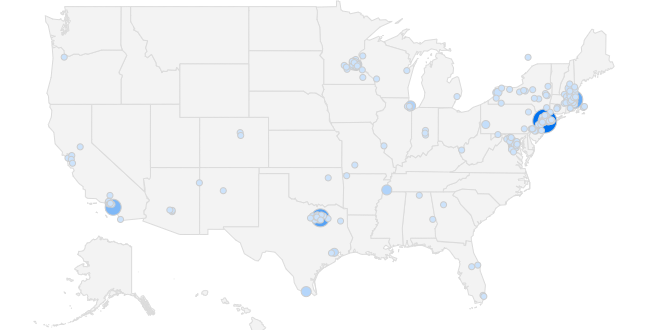 We compared different parts of the funnel for cost and found that selling conversions was much less expensive than selling toward repeat, bottom and top of the funnel buyers, which is of course exactly as expected.

We kept the audience consistent as a, “lookalike” audience.  The risk here is of course that people who attend physical conferences may not be likely to attend digital conferences – there may be different subsets of preferences.  However we are looking at this whole round of testing as a baseline to be tweaked later.  It is best to only test one change at a time wherever possible.

The above results are backward looking, and in fact are dated at the time of authoring of this blog.  We have run through a few iterations of experiments in the past couple of weeks, and new data continues to come in as results improve.  What’s important to keep in mind is: 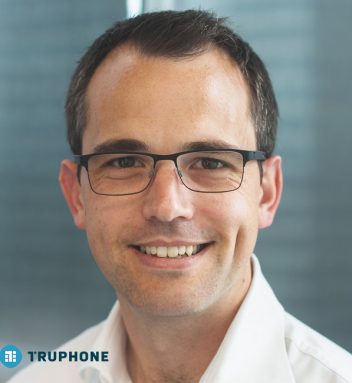 Seven billion eSIMs to be active by 2024 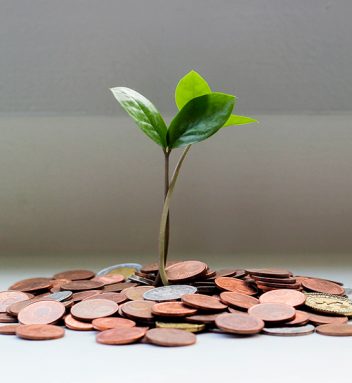 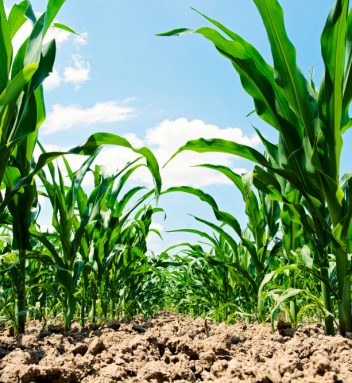