Business Cases For IoT Written by IoTFuse Contributor on April 1, 2020 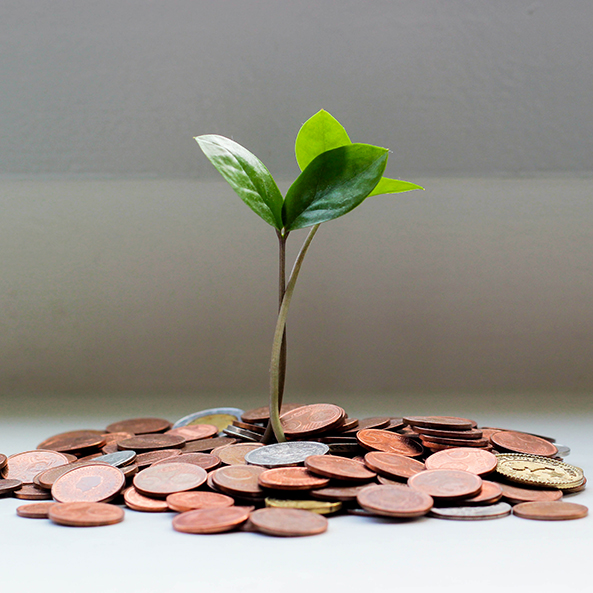 If you cannot name something, you can hold no power over it.

Let’s talk about the Internet of Things (IoT). You’ve likely heard this buzzword, sometimes along with 5G and Artificial Intelligence and a bunch of others. IoT is simply a new generation of automation. Like factory automation or office automation, IoT creates the ability to automate tasks and functions outside the factory or office that would have previously proven too complicated or too expensive.

The personal computer is a hugely powerful tool to create efficiency in a business. When computers were first developed, they weren’t widely used outside of special situations. But once they became more compact and cost-effective, they evolved into a standard part of running any modern business. The same is true for other types of automation, and right now is the inflection point where IoT is starting to be useful to the average small business.

What businesses can get value out of IoT? That’s the same as asking what businesses can get value out of desktop computers, office software or the Internet. And it’s the same answer, basically all of them. Because things are still new, there aren’t widely recognized names yet for common uses of IoT. Before computers became commonplace, “word processing” wasn’t a thing, it was called typing. In this discussion of IoT, we’ll be talking about four key aspects of IoT as business automation:

In the context of these items, we’ll discuss a series of concepts or paradigms where IoT fundamentally changes basic business cases. In a decade of doing IoT projects, we’ve come across the 10 business models below the most in our direct experience.

So let’s talk about making money, which is about creating or capitalizing on new markets. This is one of the hardest aspects in business in general, so it’s not surprising it’s uncommon in IoT as well. Examples would include logging usage and details of durable medical equipment. This results in expanding the market for the product and allowing for alternate business models like rental, lease or equipment as a service.

Another way to look at things is by saving money. There are actually a fair number of IoT examples in this category. Need Based Servicing is simply the idea of only servicing something when that specific unit needs it vs. periodically checking whether it needs servicing or not. Garbage cans, trash compactors, recycling bins, etc. are good examples. The more labor and equipment needed, the greater the cost savings.

Another significant value of IoT is in enforcing, documenting, and verifying compliance to laws and regulations. This is no easy task, as regulations are continuously amended across all industries, and IoT can help your business evolve to match it. Doing so helps to avoid infractions and penalties as well as lower implementation costs.

You’ve spent considerable time and money building your brand and securing your place in your industry. So, your reputation can make or break your company and greatly affect your bottom line and how people view your brand. Legal compliance is just as much about protecting your brand as it is about avoiding penalties. Creative IoT solutions can be used to protect and enhance your brand. Examples such as proactive measurement of CO2 emissions and energy consumption, along with the documented measurement of reductions based on improvements, can lead to high value messaging that differentiates you from the competition.Over a series of articles, we’ll discuss the 10 listed IoT business paradigms, examples and ideas for additional implementations. 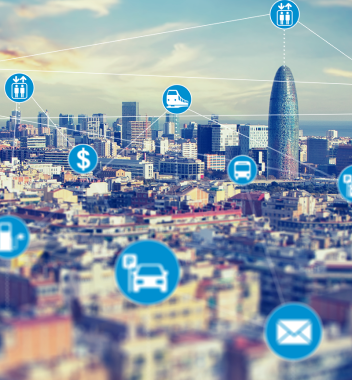 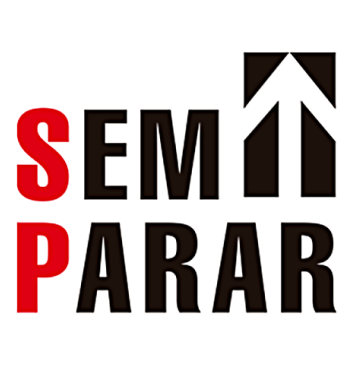